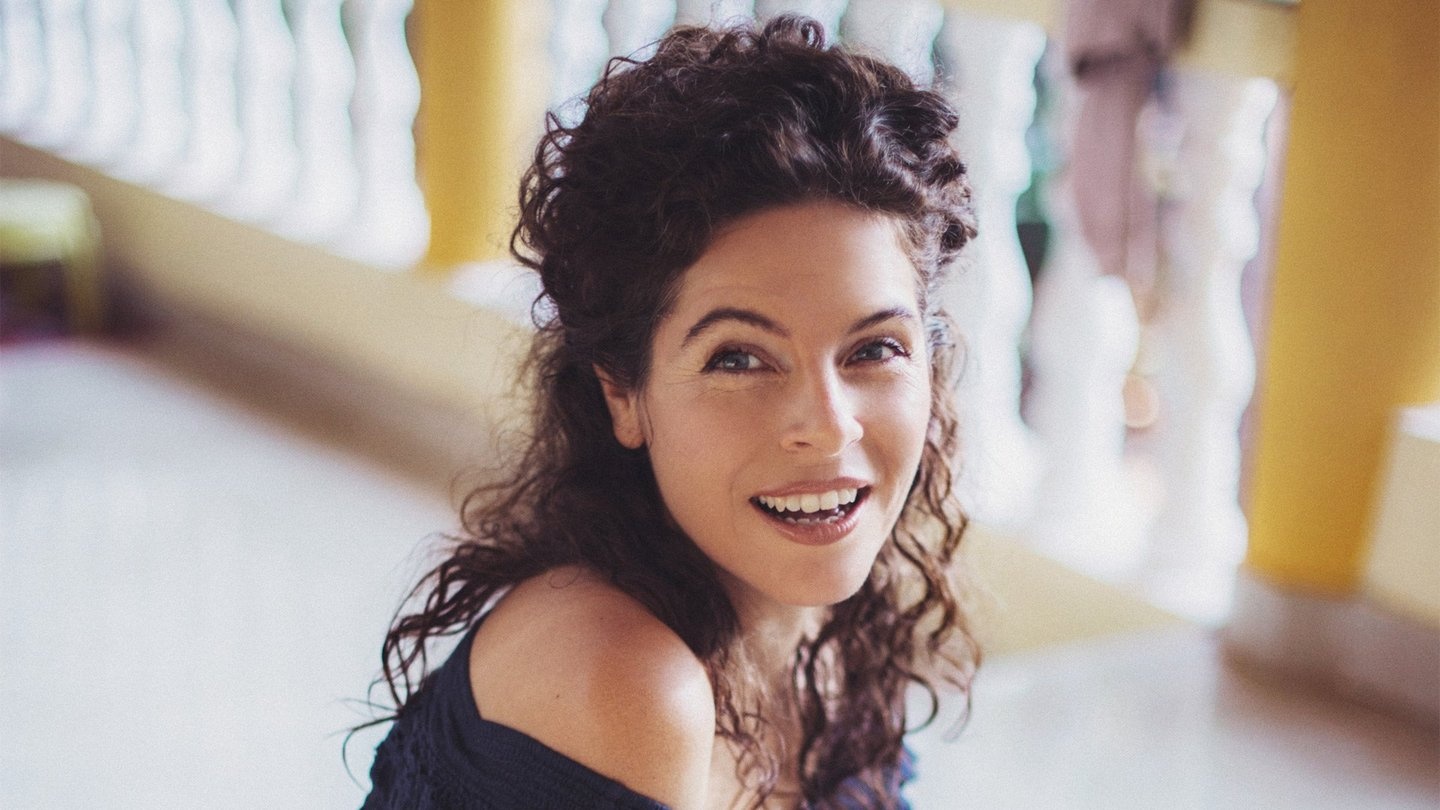 Pouring silence into sound her voice has a power to stop time and open the floodgates of the mystery.

She is a composer and lyricist expressing the passionate journey of being fully human, longing for the source of love, for total awakening.

Touring the globe since 1997 she is a light shining the way home. Peruquois is the creator of such deep practices as «Vocal Yoga», «Vocal Tantra» and «Emotional Cleansing» that became a foundation for her potent workshops.